JHT and its predecessor companies have been engaged in the automotive and truck transportation industries since their founding as Kenosha Auto Transport (“KAT”) in 1933. The Company is headquartered in Pleasant Prairie, Wisconsin, with a significant operating presence in Texas, North Carolina, Ohio, Missouri, Washington, West Virginia, and Oregon. In addition, JHT has a presence in both Canada and Mexico. In 1994, the predecessor company was purchased in a management led buyout resulting in four companies that were ultimately joined under JHT Holdings, Inc.: Active Transportation, Automotive Carrier Services, Dallas & Mavis Specialized Commodities Company, and ATC Leasing. From 1994 through 2008 the Company went through a number of transactions and ownership groups. Certain ancillary divisions, such as the specialized commodities division, were divested to better focus on the truck transport market where the company continues to enjoy its market leadership position. 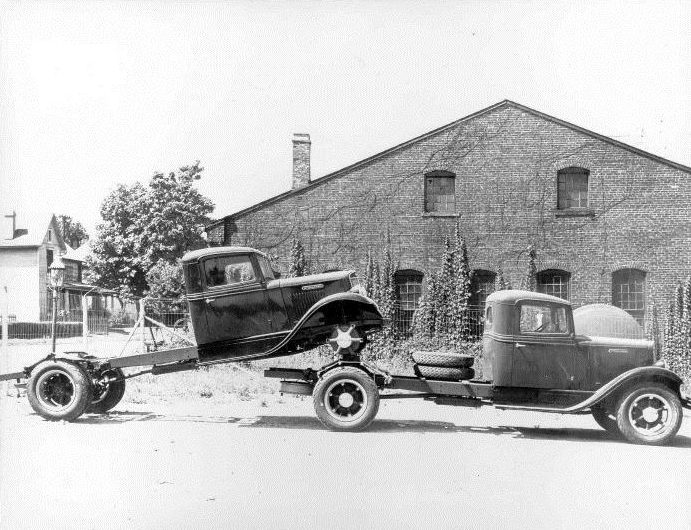 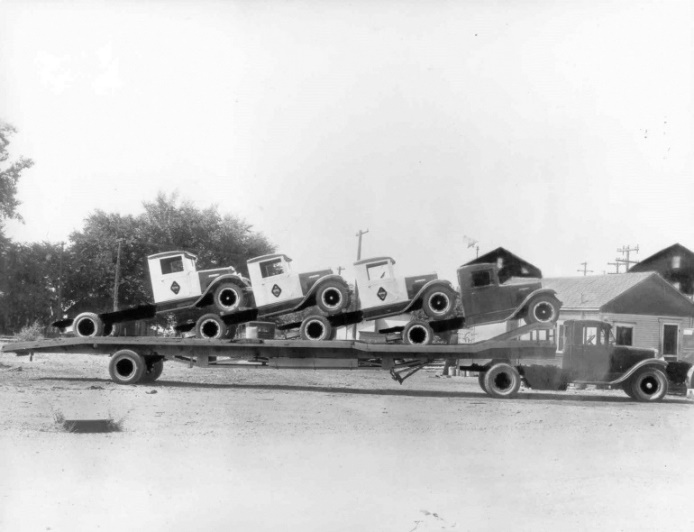